The Project Partners: Working Together for Success 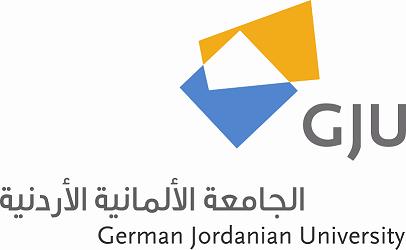 German Jordanian University is the coordinator of the project.

The TUHH is one of Germany’s youngest and most successful universities.
Plans for a university of technology in the Süderelbe area of Hamburg go back to the 1920s. Fifty years later, in 1978, the Hamburg University of Technology came into being, its mission to promote structural change in the region.